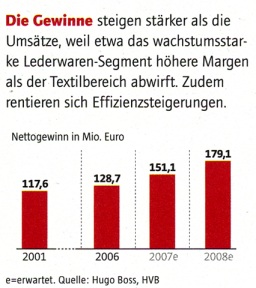 This is Howard’s rule „Ignore the visual metaphor altogether” in action. The data doesn’t fit on paper but I show it. A graph doesn’t fit on your paper? Use a table. 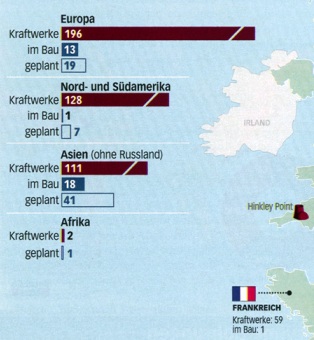 I like „Die Süddeutsche“. Its the first newspaper with graphic tables in the stock market section. And now this. The most interesting information – the outliers, the hotshots and the losers, that what you need to know: hidden. I’ll be on vacation. 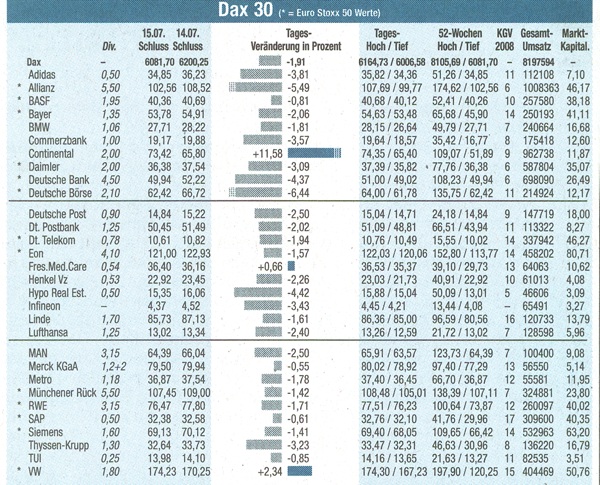