I like figures. And tables. And figures also like tables. A chart has to prove first, that it is better.

But some tables look like zebras. The stripes group. The contrast changes. The readability suffers. So does the understanding. Those few figures would not have needed the pattern. 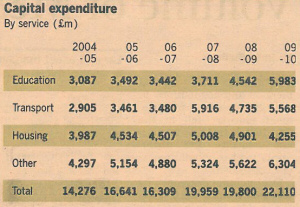 Here we have many columns. We better divide. Otherwise, the eye can loose the scope and fall off the row. The shadow is neat. But groups again. And makes it less legible. The shadow is good for emphasis. Not for separation. 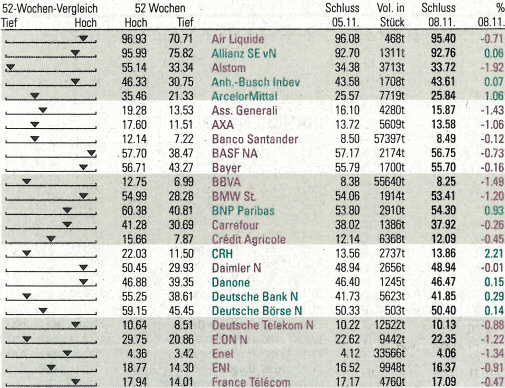 The zebra is better slim. Unlike the Labrador. Take thin lines after every third through fifth row. For wide tables after three. For small tables after five. Then nothing that’s not a group will be grouped. The contrast remains the same. Also the legibility. 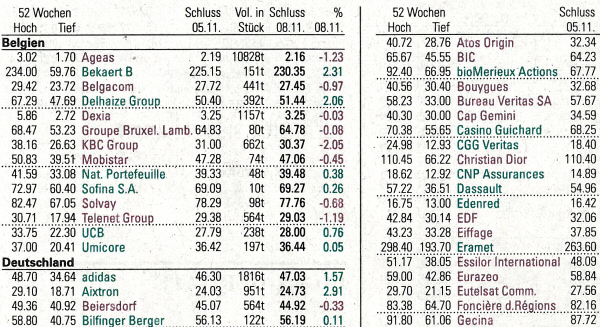 A table with few columns does not need anything. 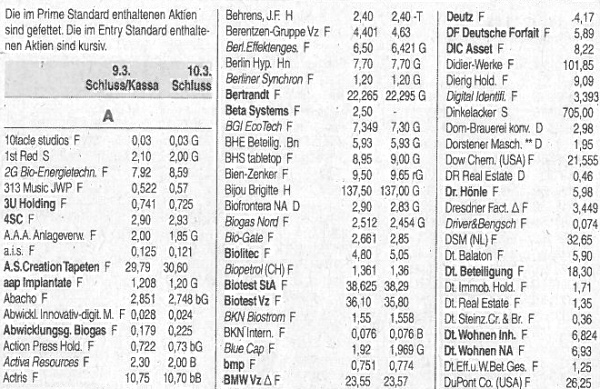 Serious has to be serious, funny may be funny