Wolfhart gave me a book. As a present. From Eduard. About maps. I flipped through the pages. Then I got hungry. The dog food is sent by post. Produced in A. I live in D. In B and C, there are hungry dogs as well. Have a look. As if it were real. A real map. Between A and B the street is winding like a worm. Same between C and D. 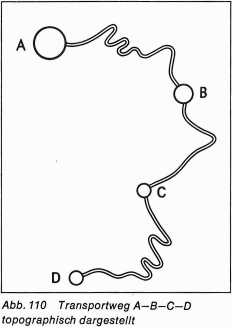 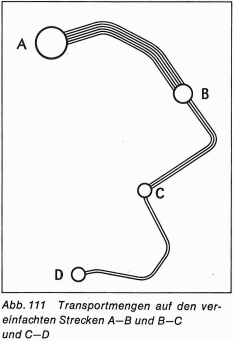 How many parcels are left for me? Have a look at fig. 111. It’s still a pretty nice map. It still looks as if it were real. And you see the parcels. 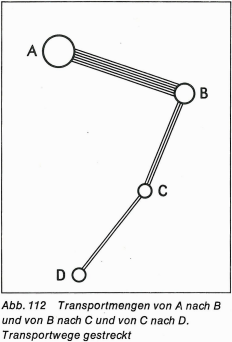 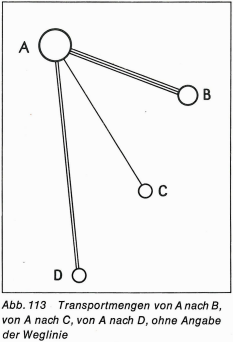 They are all correct. For their own purpose. See: not only the real things are correct.