William Playfair invented bars, columns, and pies. Over 200 years ago. And drew many timelines.

People still draw the same way. Not always a good idea. For example, William drew this. Above: England buying in Asia. Below: Asia buying in England. People in England are angry. 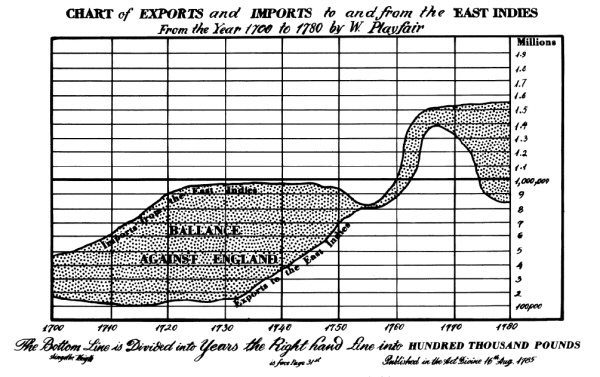 You don’t see the hump. Because we see a horizontal parallel line. And ought to be looking vertically. Rather arduous. Our eyes do this only if we know the trick. That’s what he says as well.

The FAZ newspaper in Germany drew it like William. And we don’t see a lot of the humps. Troubled him as well. The FAZ noticed. And created a second graphic. But it’s not clear there either. Because the red columns start at blue. Instead of at zero. 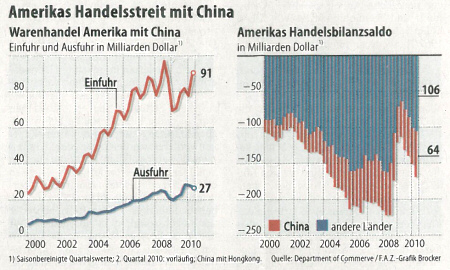 The balance is missing again and you think it shows gaps where there aren’t actually any. 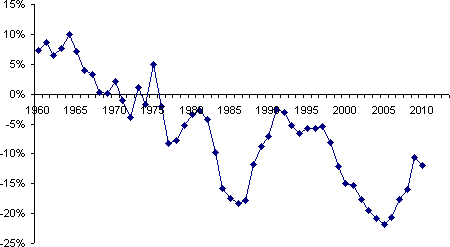 Don’t resort to William all the time. Just because something’s been around for a long time, doesn’t mean it’s good.