Everyone starts into their vacation. We take a map with us. Maps show wherefrom, whereto, how long, how far, how mountainous, next to what, where can you swim, sleep, refuel. Where Lothar Mathäus is playing football. The Tour de France doesn’t go in circles. Where Robert, Nick, Nico, Timo and Sebastian drive at 320km/h. Where new oil is found. A classic: Netanya? New Caledonia? Where was it? 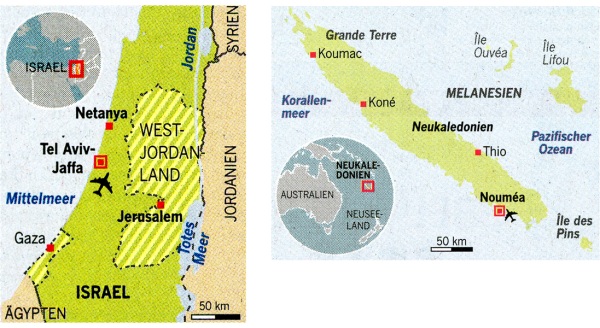 Impossible without a map: where to where? Chic: the „when“ is there, too. 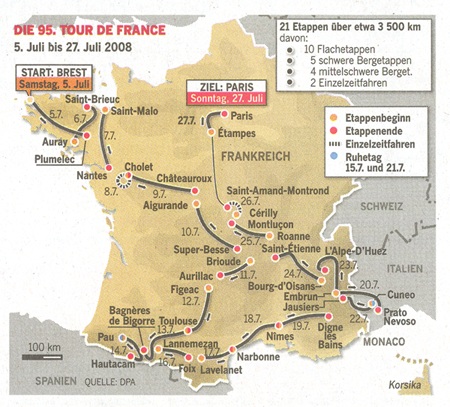 As many elements as variables, perfect. 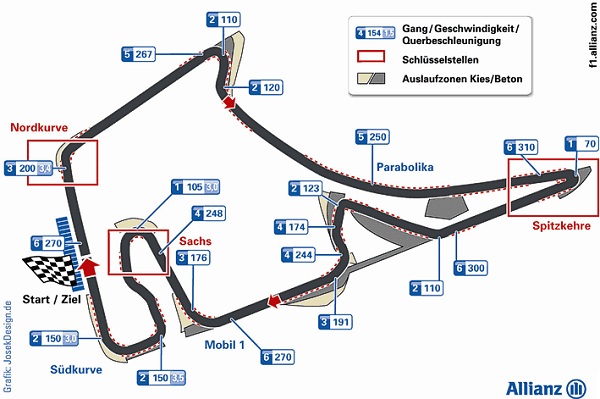 As soon as numbers are in, its difficult. Area and value don’t get along well. It’s merely bearable. We had this issue before. Chic, but superficial. How many states? How many electoral votes? 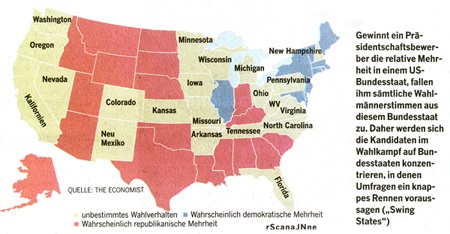 My Tipp: Show where in the map. Show how much in a table. That’s safe. Like that. Old, new, where, who else. You compare and analyze. Nice. 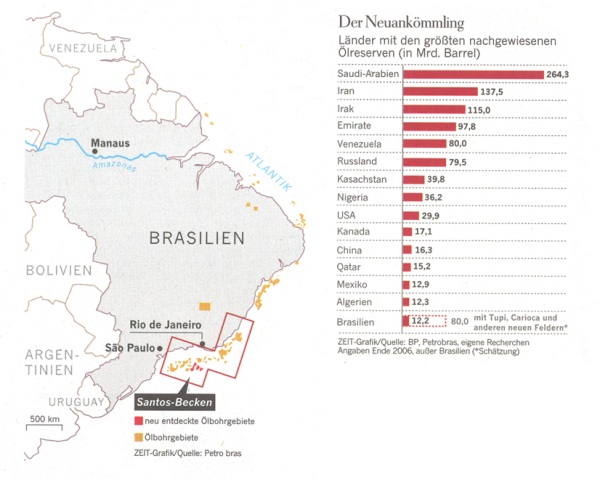 Under no circumstances: decoration in a map. It ruins everything. Until I recognized what the yellow things meant. Oh dear! Cornfields? Deserts? No. The symbol for radio activity. Nuclear desasters? Contaminated areas? No. Just a little bit of deco … 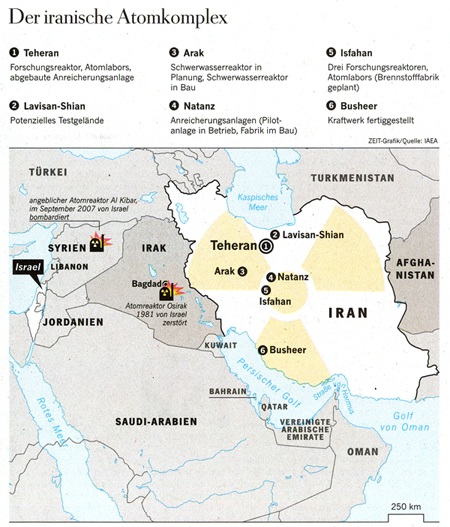