It is difficult to compare time series. Indexing can help. Can be calculated in one way or the other. Equal with all: Everything is compared with the same point in time. It  has to be chosen carefully. Equal with all: You don’t see the differences at the beginning any more. You can’t help that. Therefore: Watch out! 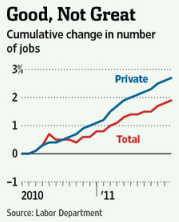 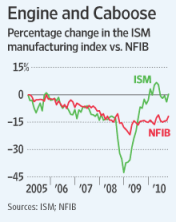 Here, it was calculated like that: How far away are all the values with respect to January 2010 (left) and January 2005 (right)? In percent. The beginning is 0 percent. How big were the differences then? This you don’t see.

Here, it was calculated like that: All values have been divided by January 2009. And multiplied by 100. The beginning is 100. How big were the differences then? This you don’t see. 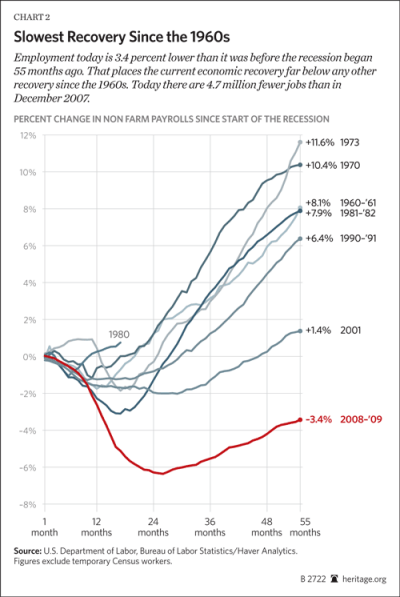 Even more can disappear with an index: have a look at Paresh. Better than disappindex is logarithm.