I said: I draw that again. Now have a look. 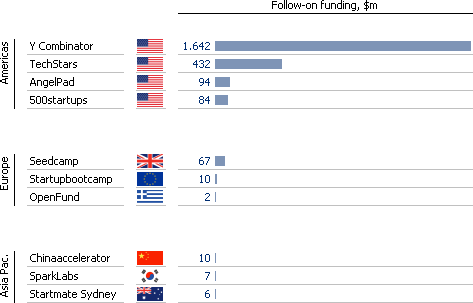 Look how it works. In “The Economist” it looked like that: 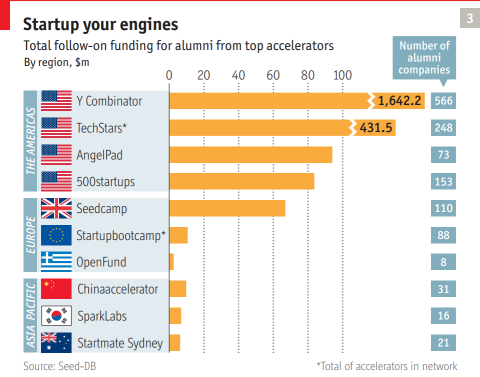 I promised: I’ll give it a try with point bars. And logarithmically. Now you can have a look again: 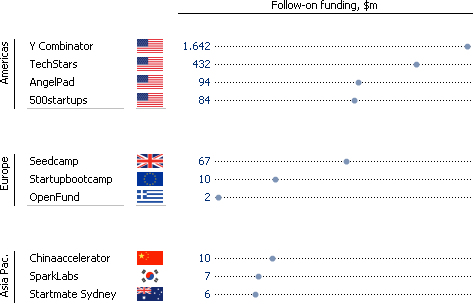 From me as well.

Funny, hm? 2 billion and 2 million within the same list. Point bars in a logarithmic way can deal with it.