Sum up and spell

Controllers are supposed to be consultants. Their reports are supposed to have a message – ideally, in the title as well as in the comments and summaries. Today, we’ll learn how to formulate messages appositely with some tips from Wolf Schneider.

My splendid colleague Gerald Butterwegge heads up our corporate communication, issues our “clicks!” and “deltas!” newsletters and is responsible for finding the right words in this blog. The others come from me. He recently attended a seminar hosted by Wolf Schneider, an influential teacher of journalism in Germany. Gerald has been a fan of his for quite some time. Now, I am, too. Just as we defend the number and its integrity, Schneider has been doing the same for the German language – just much longer and better. 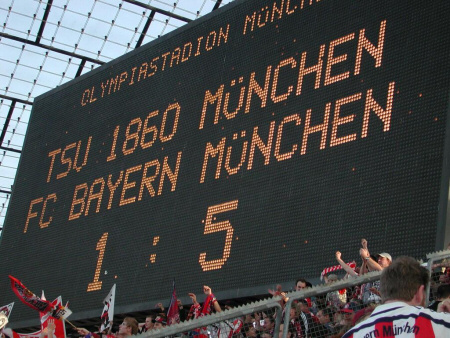 Formulating a message consisting of numbers and text is not always as simple as this.

As we have already mentioned a number of times in the past, language and numbers belong together. Today, we thought we would be yet a little more practical and pass on a few recommendations that we have cribbed from Wolf Schneider*, partly adapted for English and translated for financial reporting standards.