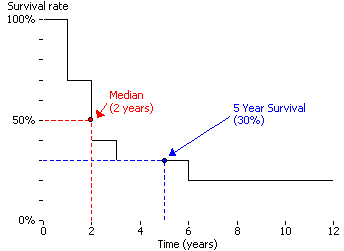 Bella has some additional thoughts on this topic and shows how distributions can be displayed in word-size Format.

When the Pope wears red shoes