You already know this: Don´t chart things in a map that don’t belong in a map. In 1945 The Economist tried it.

Distorted territory size, proportional to the Gross National Income, in The Economist 1945.

Eduard was annoyed about this already in 1972.

„These or similar cartoons of diagrams are among the worst sins in cartographical and statistical drawing.

The Worldmapper is still amused by that.

I´m angry about this like Eduard. He is too. Distortion, however, can be essential and correct. Look at this. There is no territory in this map. Because: For tramming original is irrelevant. The tram just follows the tracks. 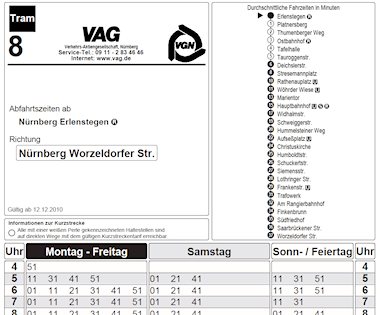 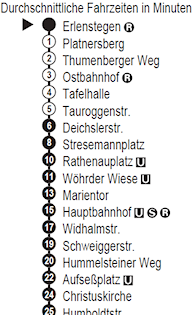 Take another look at this. Here original is almost irrelevant. But there´s more territory in this map. Because: People drive a car themselves. The territory is linear here. Reduced to distances. No left, no right, no up, no down. It works. The maps show what will happen. A series of turnings and crossings, every few miles. 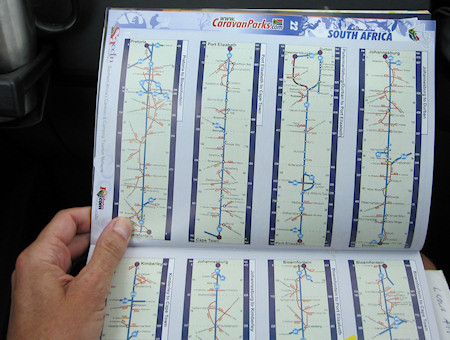