When election time rolls around, it’s pretty clear that politics and exuberant rhetoric go hand in hand. Our reports can be political instruments as well. But we’d better guard our rhetoric.

Controllers are a lot like politicians. They need partners, helpers and people who share their interests. They don’t just want to spot and examine issues, they also want to take action and change things. To identify those concerns and convince others to join the cause, they need more than just numbers alone. They need to convey them as well. And that’s exactly the point: In reporting, we need to be just as attentive with our words as we are with our data. 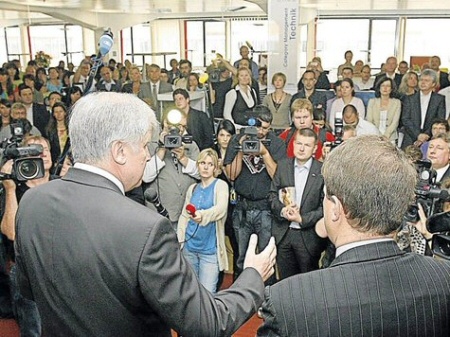 As far as language goes, the same rules apply as for good Business Intelligence. Both should be modest, serious and sincere. In the German edition of this posting, I am looking behind some popular phrases of German business jargon.