I’ll have a snap at William one more time. He invented and botched up time series, dual time series – and pies: 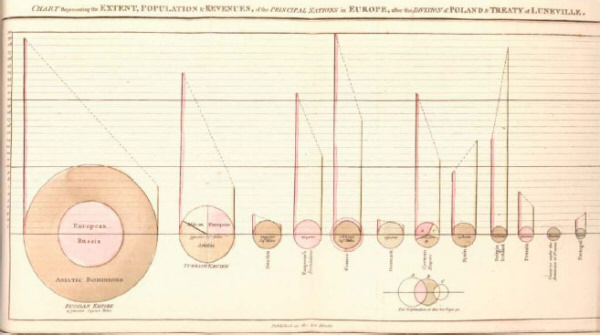 Willy also invented bars. I could also nag about them. Labeling to the left, scale to the bottom. And so on. But I won’t. 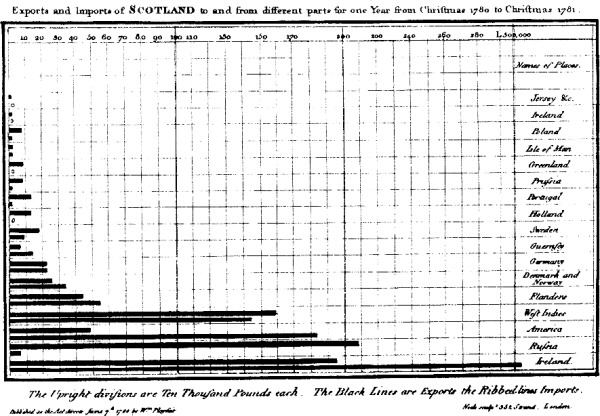 Studying role models is fine. Simply copying is not.